Let me get this right, soon everyone who travels even domestically here in the US might need a passport? Back in 2005 this act was passed and is spouse to take effect soon. The Real Id Act is what this is all about. Keep in mind anyone visiting a Federal facility or military base will need proper identification to enter. It important to determine what kind of identification will be accepted where you are trying to visit. Does that mean military spouses need to worry about whether to have a Passport or not? Yes and no. Research the law for your state and make sure your ID is the proper one and know the datelines. It’s estimated 62 percent of Americans don’t have passports.  Now, where does that leave those of you who still need passports?

Here are the dates to keep in mind if you have to travel domestically as stated on the homeland security website:

On January 8, 2016, the Secretary of Homeland Security announced the following timetable for the implementation of the REAL ID Act for air travel:

* The above Information can be found here: https://www.dhs.gov/real-id-public-faqs

How to get a Passport and the Cost of Passport 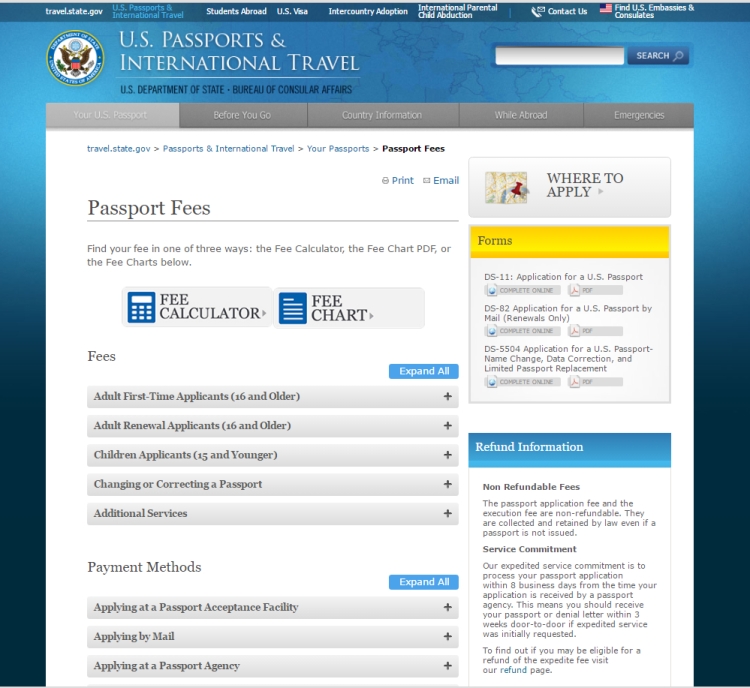 It’s always good to be safe rather than to be sorry. Get your passport so you don’t run into a travel situation where you need to get somewhere fast but can’t because you don’t have your passport. 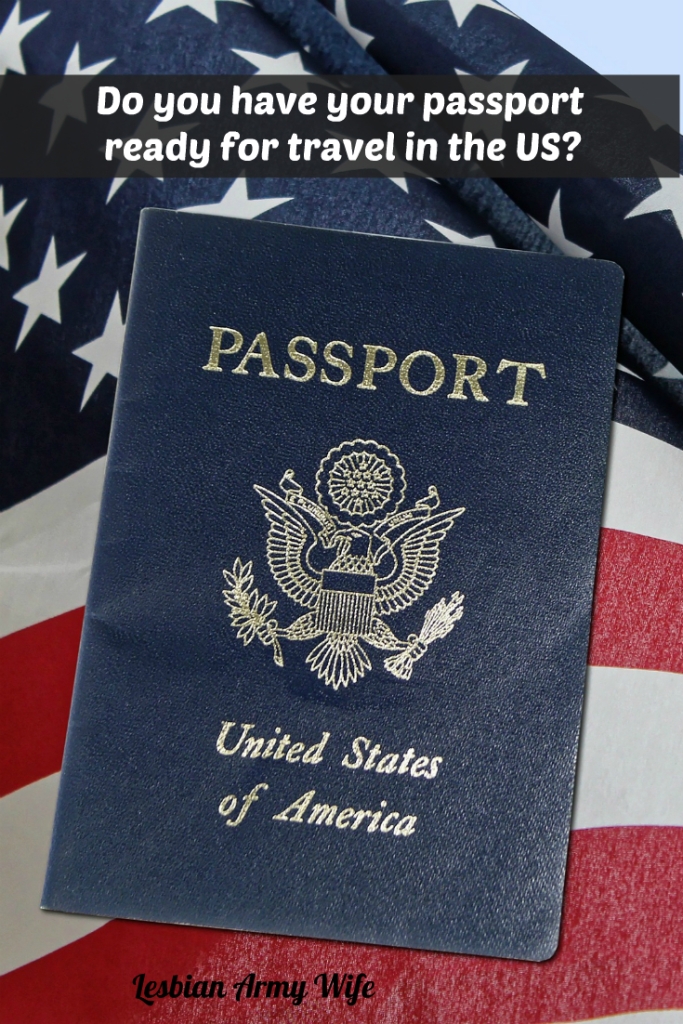 Do you have your Passport? Why or why not? Leave a comment!